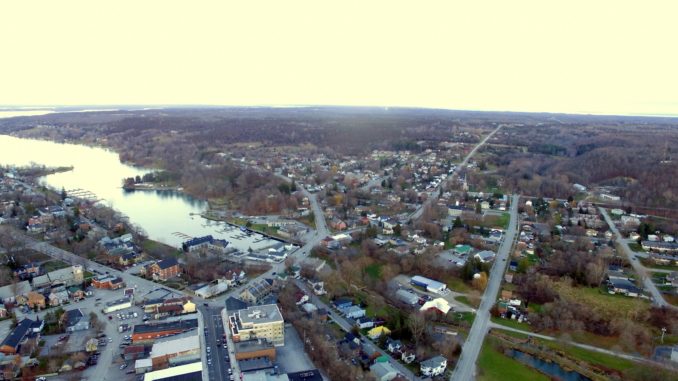 Over the years various plans have been made (including provisions in the Official Plan) to rejuvenate the harbour. However, the plans had but with little impact, in large part because the County had no money for re-development.

In 2016, the County’s Community & Economic Development Department brought together a committee to develop a vision for the harbour.

The committee’s premise was that while the Municipality did not have significant resources to devote to the harbour revitalization, there would be significant commercial interest in development, and that if there was a coherent vision for the future, it could be used as a guide for commercial development.

At the culmination of an intensive data collection and consultation process, Council approved the new vision for the harbour which

With the recent acquisition of 14 acres along the south shore of the harbour by a local developer,  there are reasons to be optimistic that there will be progress toward this vision.